“One milion bones: Road to srebrenica”

Seminar 1 milion bones first youth initiative in Srebrenica and Potočari (genocide in 1995) organized by Post-Conflict Research Center of Sarajevo in coordinated by “Youth volunteers” Asocciation of Visoko. Youth project was taken from 8th to 11th july with 80 participants. Project’s agenda included a conference part and the initiative 1 milion bones. 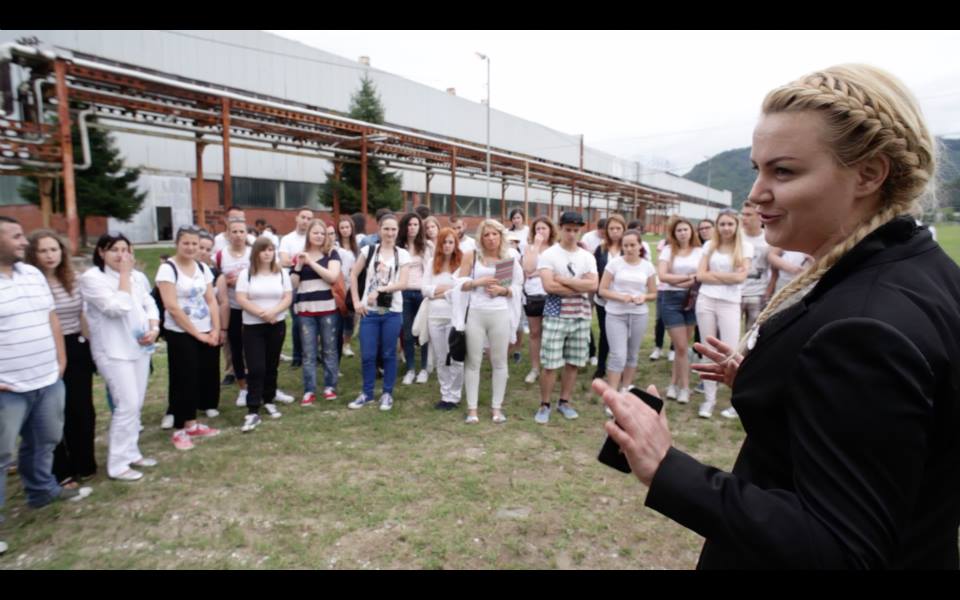 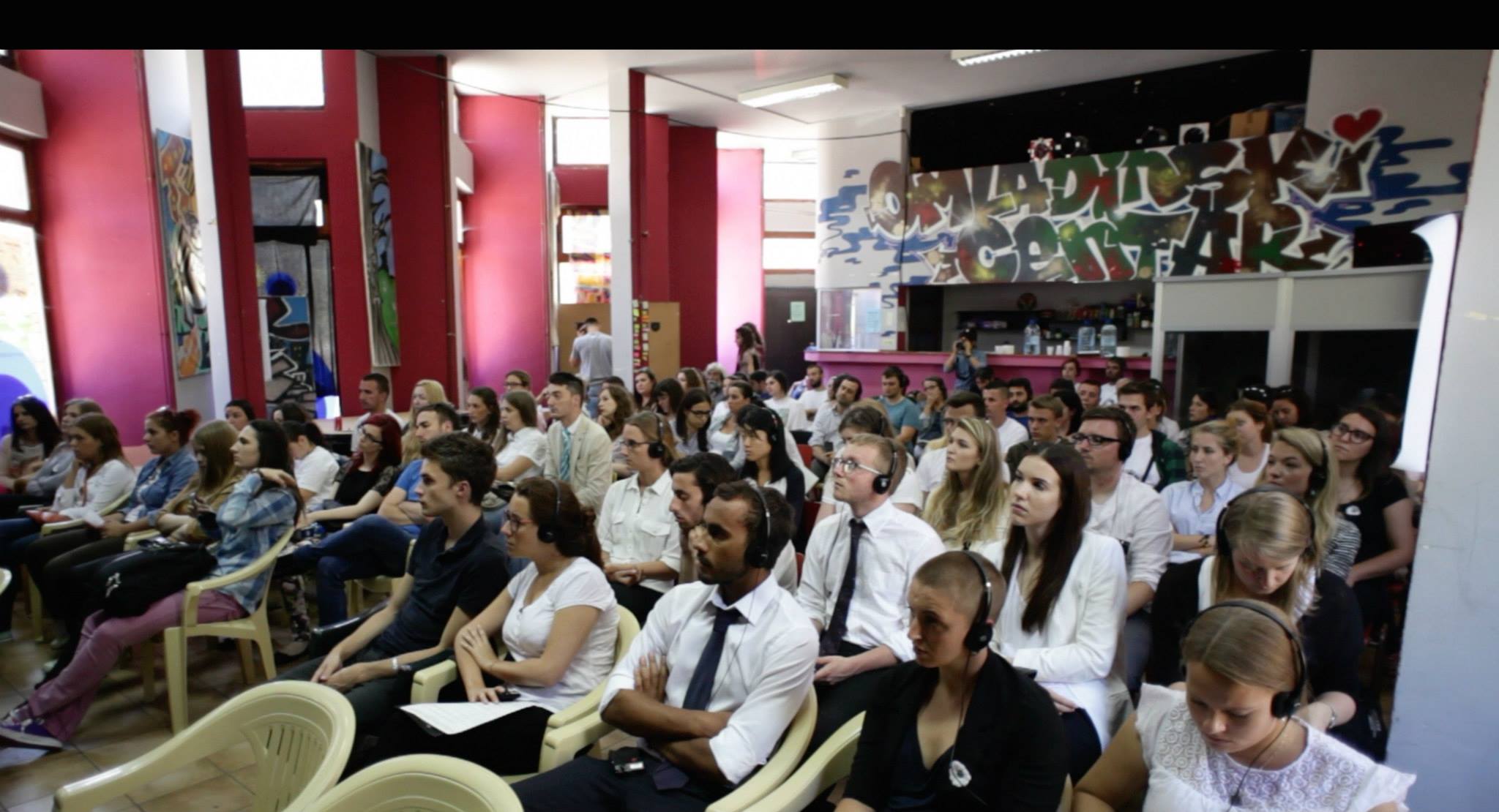 On Thursday 9th all participants could start in Potočari, in front of the genocide cemetery, the initiative 1 milion bones, which consisted in spreading 1 milion ceramic bones made in different seminars and workshops in different countries, from United States to Costa Rica. After working all day on that, police authorities said everything had to be removed cause of “security reasons”. 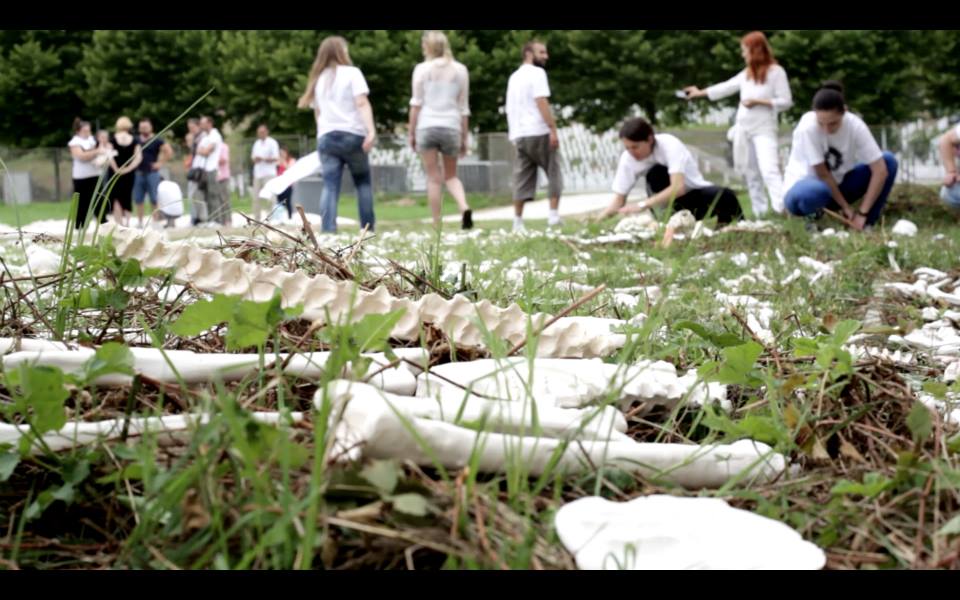 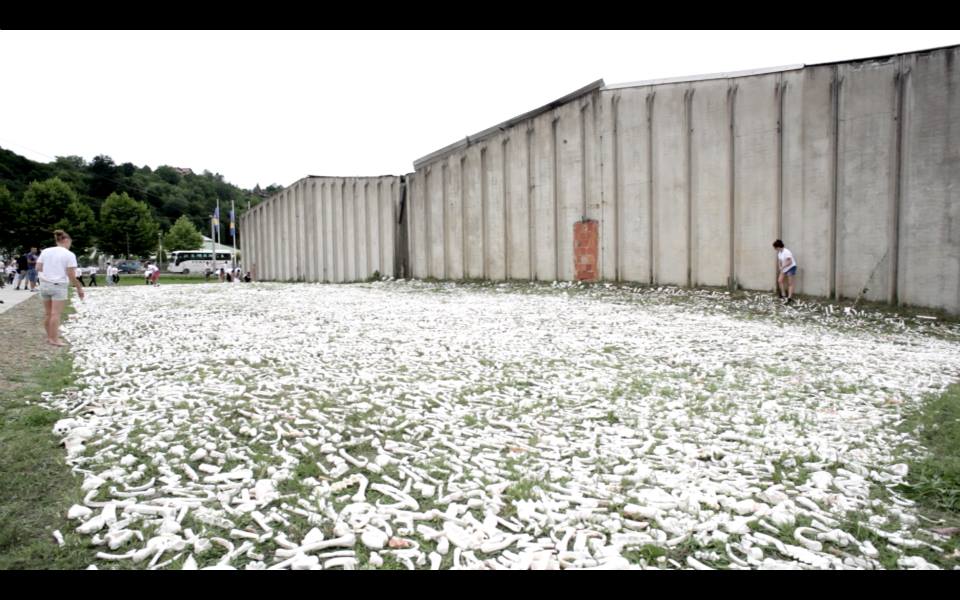 Kati Marton broke the ice insisting that a genocide is never an improvised fact, it has to be always well and slowly planned. She suggested to keep that strong hate for a next time. Dino Abazovic pointed that most of people in BiH is disapointed with the justice work and so definetely this is not enough at all. “Real problem isn’t denning what happened but denning consequences, this fact causes collective divided memories”, explained university doctor. Branko Todorovic expressed his worries about the hypocrisy of the international community, for him, one of the causes of the failure of BiH reconciliation. Lots of cases were exposed during the Questions&Answers, from a girl living in “Istocno Sarajevo” that had many troubles for showing she feels bosnian inside a serbian community, to how homosexuality is a big taboo in whole Balkan region.